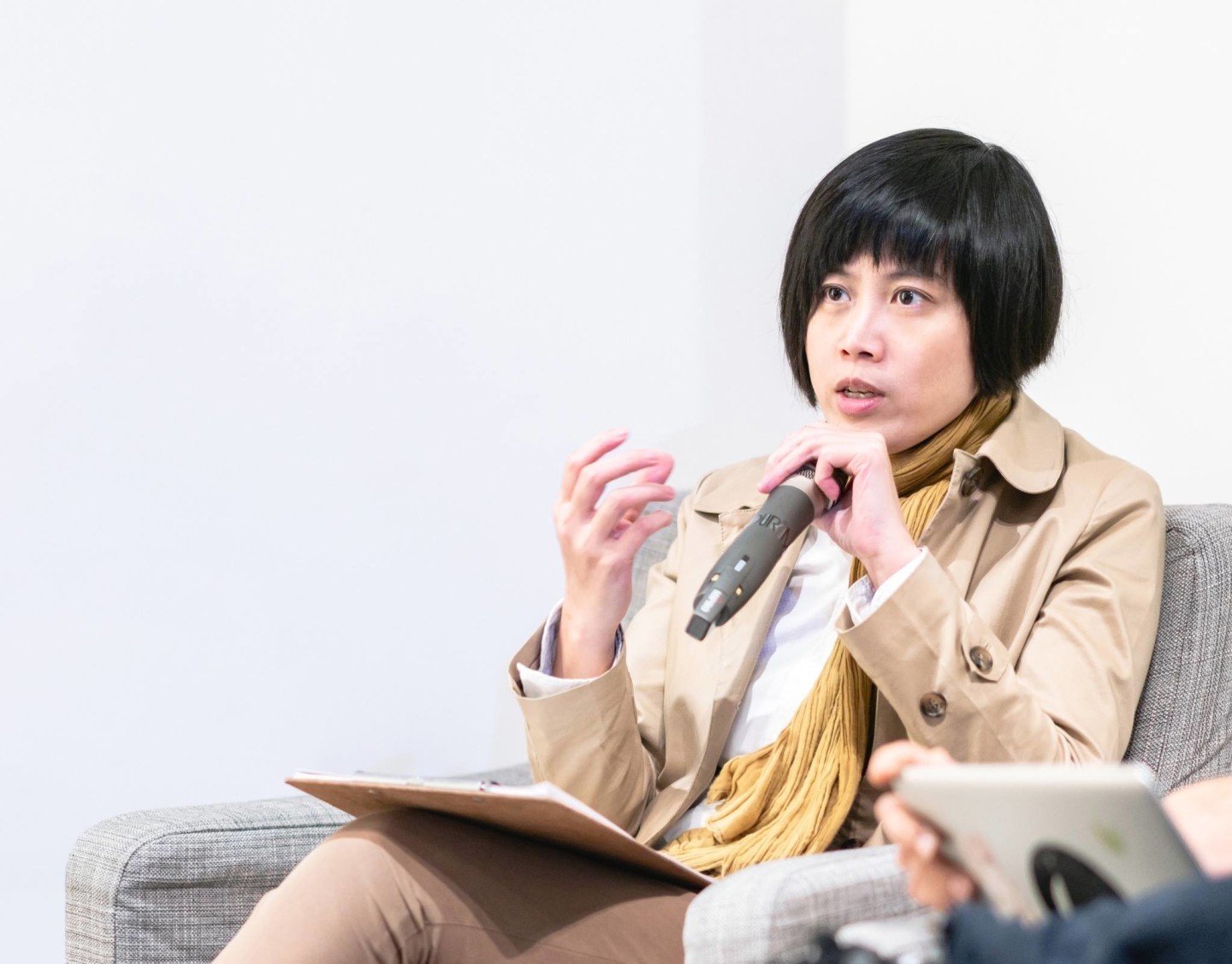 Q : On the occasion of the Second Greater Taipei Biennial of Contemporary Art (referred to hereafter as GTB), you invited Yi-Chin LO to write along the exhibition venues a novelette Wall Climber as the first work engaged in the Biennial. Could you talk about the original idea of the invitation?

A : About the exhibition venues of the GTB, besides the sort of white box space in Our Museum, there are two relatively special exhibition venues, Northern Campus and Nine Single Rooms Art Space,  where the bungalow-style buildings used to be the household dormitories for teachers were constructed as dormitory around the 1960s.

Since the first GTB 2016, the old houses around the campus have been reconstructed as the exhibition venues by the NTUA to showcase the creation of artist. About 50 artworks of contemporary art took place here. In the exhibition last year Air Plant--Performance Ability within Contemporary Arts, many artists’ works were developed from these old houses. Just as many old houses,  this place is facing the fate of being demolished in the future. In fact, over the past three years, the overall outlook of the household dormitories has been gradually changed. For example, the red wooden doors and orchid trees of the past are no longer there. 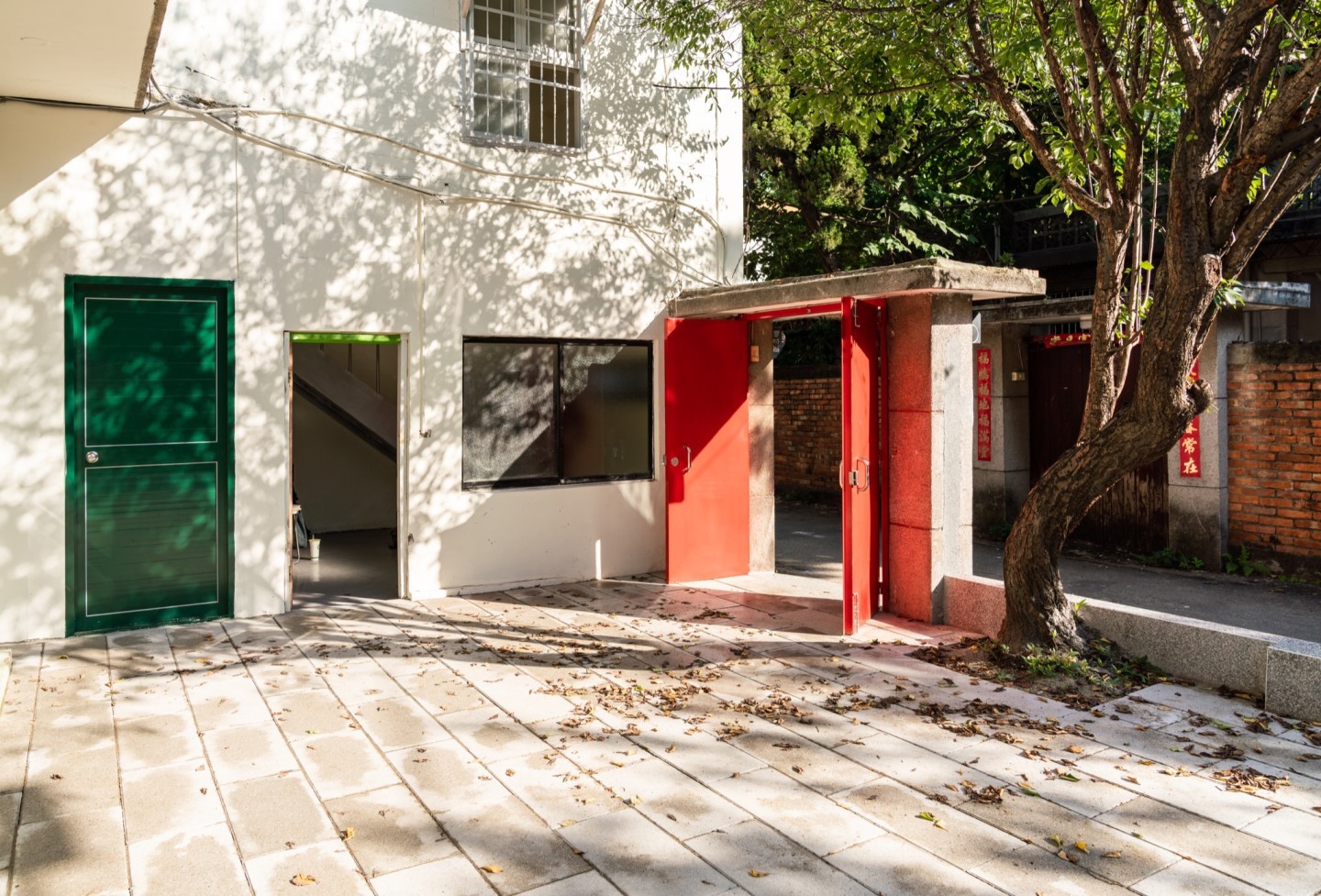 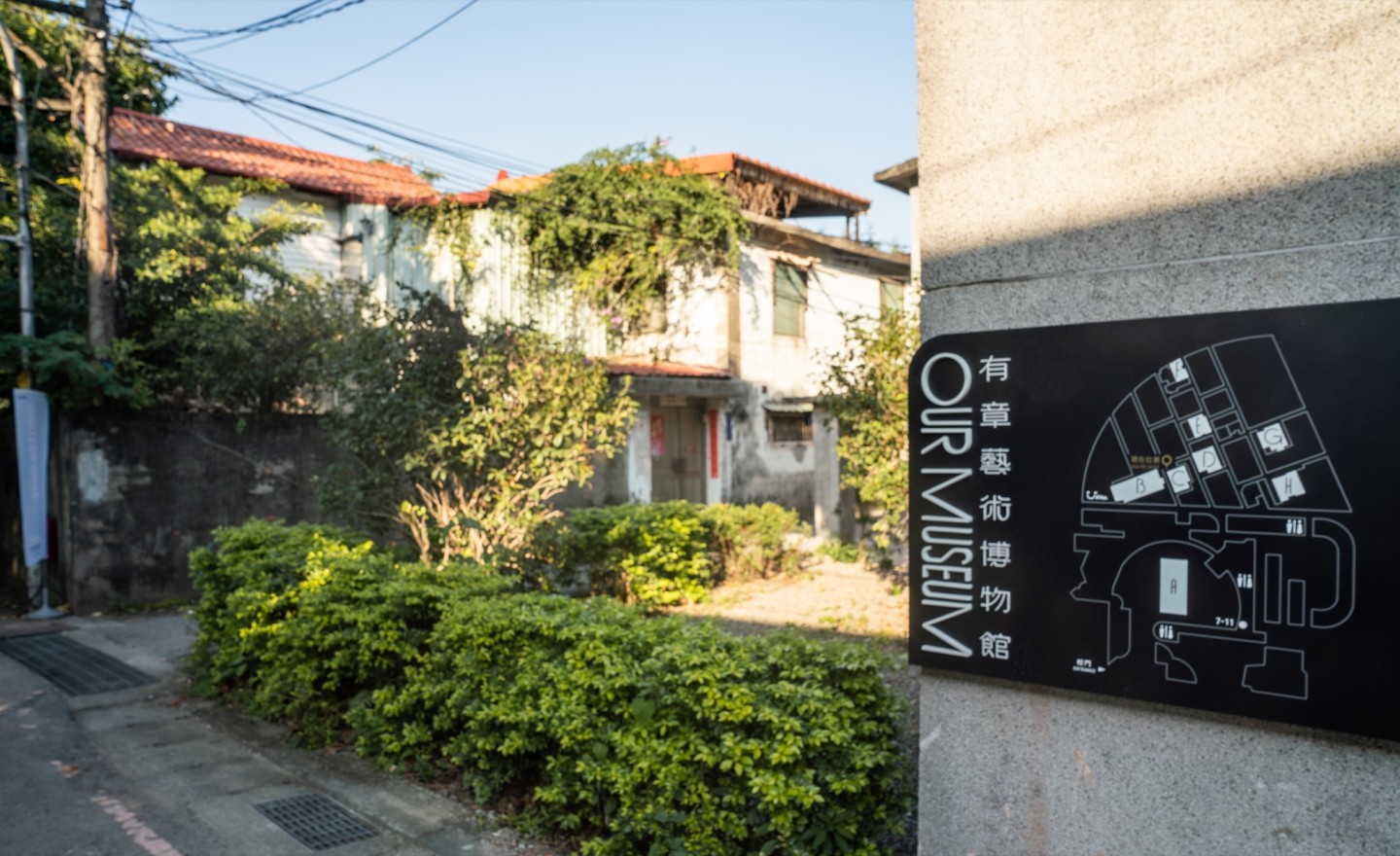 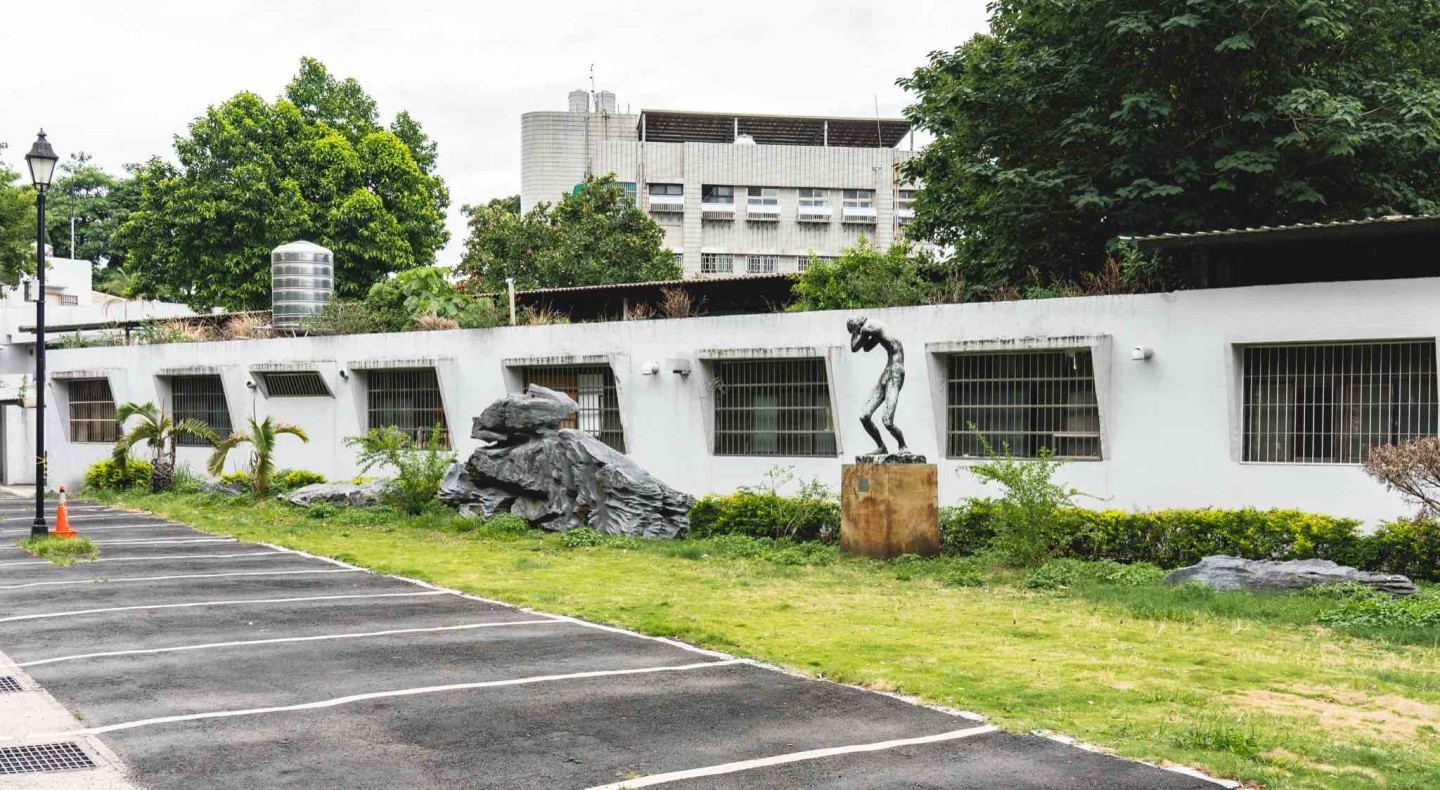 Therefore, when planning the biennial, in addition to some interview and audio-visual records of the residents that have been completed one after another,  I start to think about what else could be done for the settlement to preserve the images and history of these houses as well as the very fact that there were residents used to live here.

Another consideration is that a large part of the invited artists of the biennial are foreigners and they have never been to Taiwan. Although the photos and plans of the exhibition venues provided to the artists serve as preliminary outline of the sites, the materials for them are perhaps left much to be desired. Under these circumstances, how to help them to have access to the unique texture of the land? Is it possible to provide some spatial images that can stimulate creativity so that they can have a more flexible and imaginative understanding of the works about to be born in the sites. In the early stage of the exhibition planning, these things were lingering over my mind.

So the idea of finding a novelist engaged in the exhibition was born. I want to find a novelist specialised in the space description, and even better if he can start from the given reality in the space. While describing the particular spatial appearance and residential memory of the settlement, the novelist is able to create a world mixing reality and fiction so as to endow the land with a rich, poetic image of space. LO is the first contemporary novelist comes to my mind. In the past novelistic piece called House of Time, LO once described the obsolete houses of which the memory has turned yellow over the baptism of time. In the beginning of exhibition planning, I invited LO to write a novel along Northern Campus and Nine Single Rooms Art Space.

Most of my personal memory of the place comes from the artworks that ever exhibited here. When I conducted a site survey with LO, I spent most of my time talking to him, apart from the historical background of the buildings, about the contemporary artworks that took place here. LO wrote then Wall Climber in which he cleverly brought these artworks into the novel. The novel in this way continues the first GTB De-coincidence and the exhibition Air Plant last year and becomes the first participating work that triggers the exhibition of the year, Daily+. 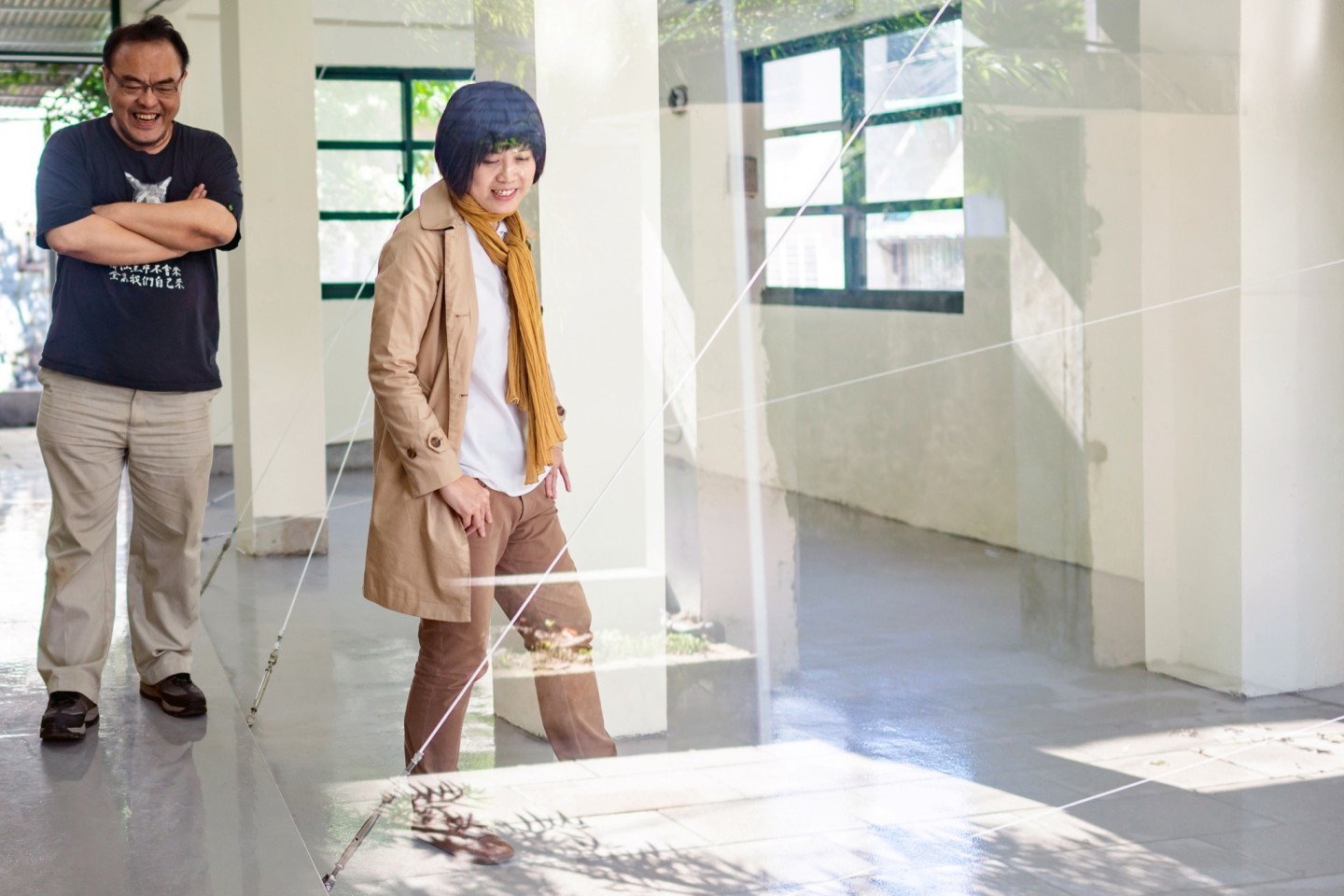 Q : How does the novel trigger the exhibition?

A : Once  finished, the novel is translated in English and sent to all the participating artists. In addition to the documents, photos and plans of the sites, the novel serves  as a reference of the space of exhibition venue for the artists before they submit the projects. I hope that, through the spatial configuration described by the novelist, the artists can know the sites where the works are going to be demonstrated, or the novel can serve as one of the reference texts during the conception of their projects. Therefore, what every artist faces is not only the physical conditions of the sites, but also the image of exhibition space developed by the novel, memory of living and past artworks that ever took place in here.

But the novel is not a kind of predetermined condition that dominates the creation of artist because each artist has his/her own idea and context of creation. It is not likely to demand artist to follow certain set pattern because artist might be on the planet the creature the most difficult to control. In fact, what makes me curious lies in the following question: under the exhibition context, before artist is certain of the way of engagement, could the novel become a universal and inspiring resource in common that functions in the upstream where the conception of work is forged? I hope that the novel can create some invisible linkage between artworks, and develops gradually a network among exhibition space, novelistic text and artwork. 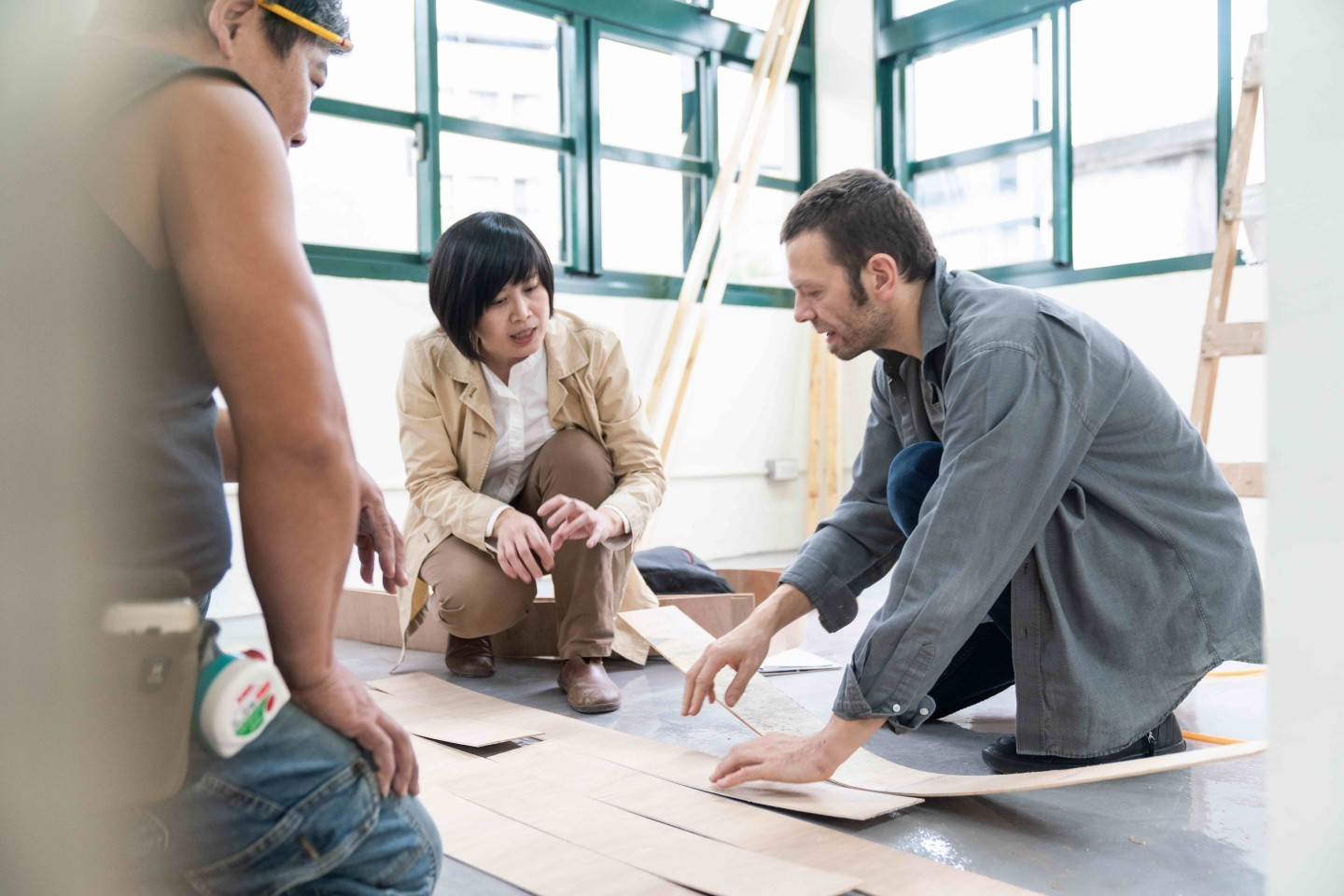 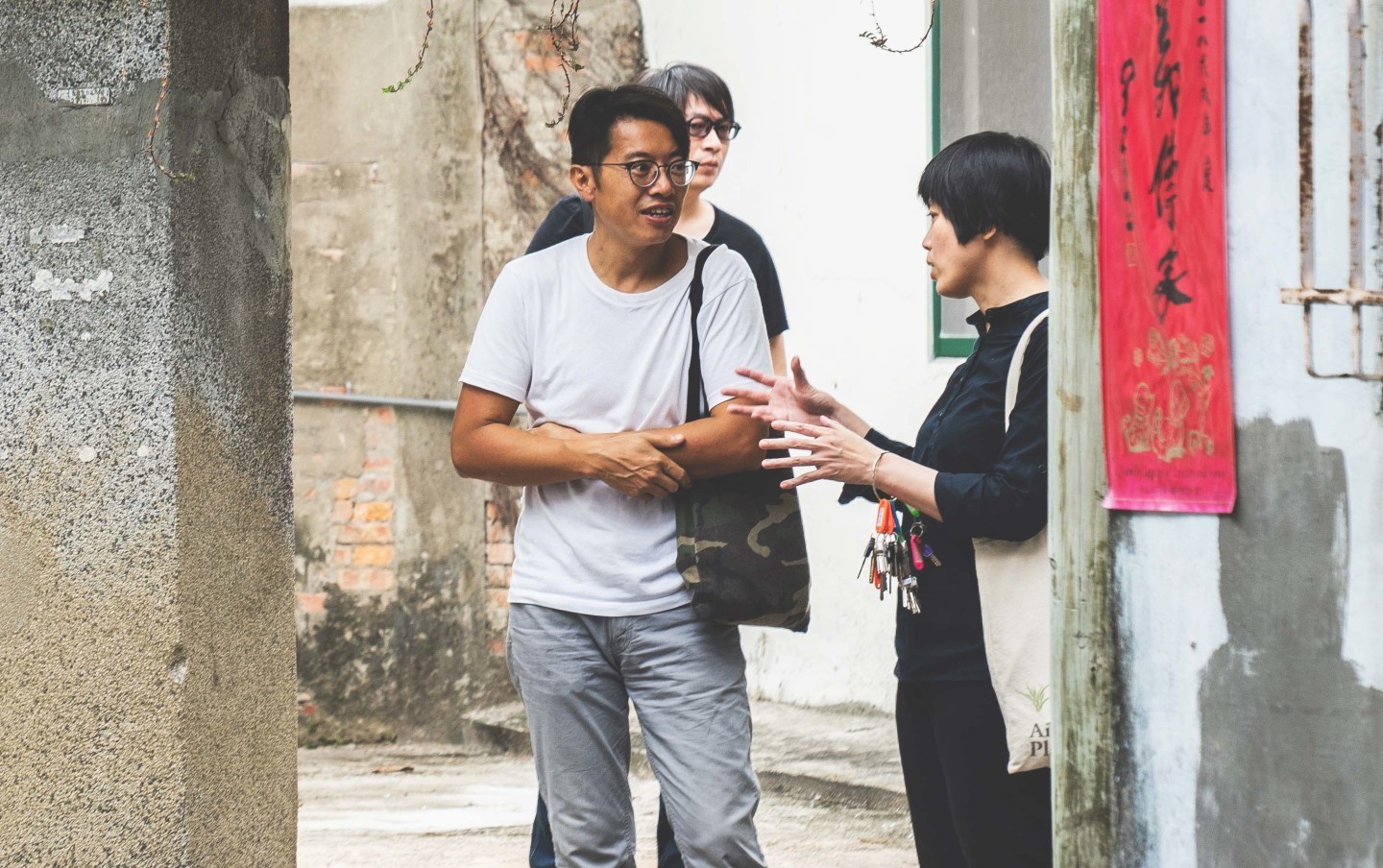 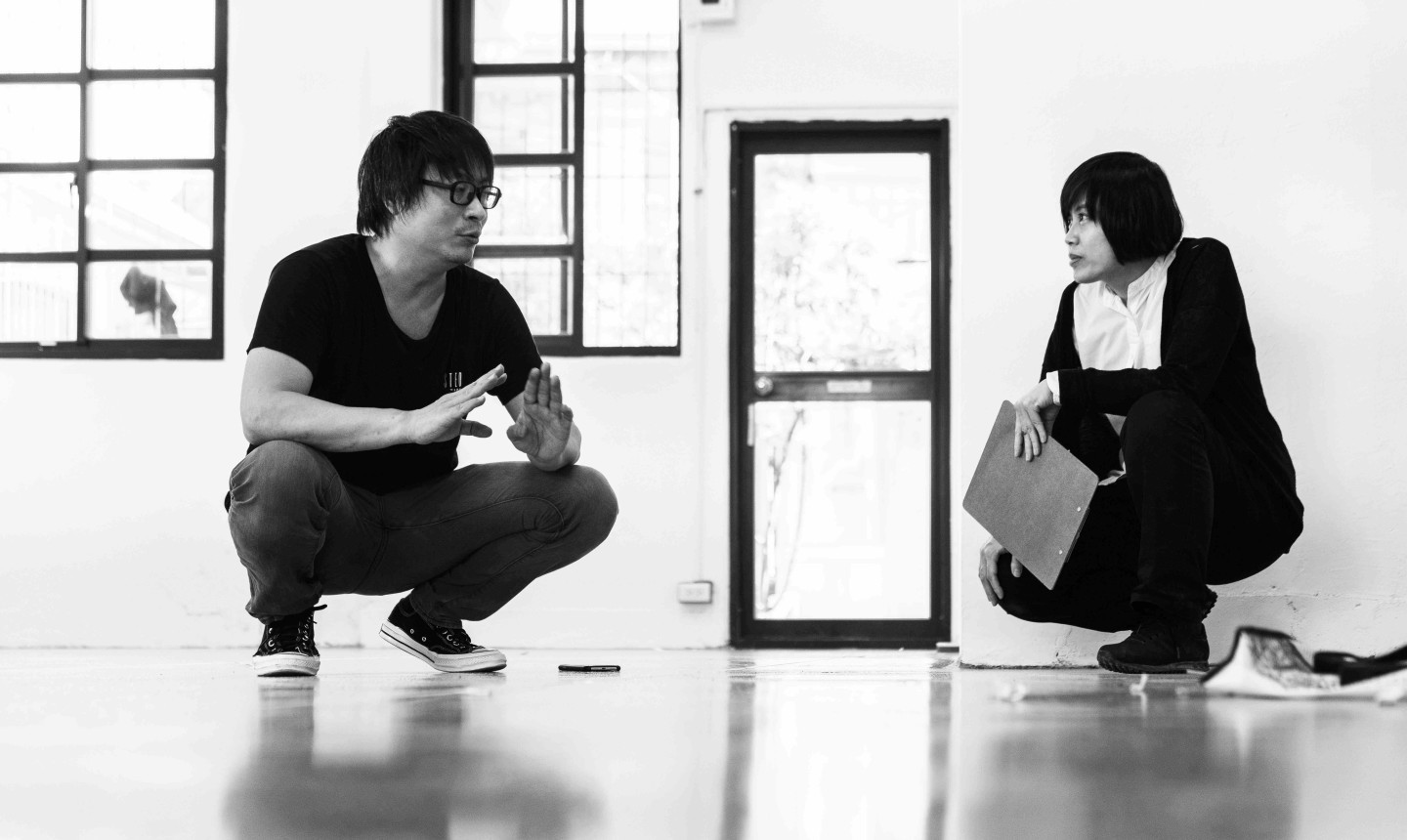 This has something to do with how the exhibition is going to happen, and how the game is going to be played. At the same time, it is an interesting point of the curation because you can manipulate the way to plan an exhibition and think about how to deploy the works, and finally, conceive a narrative of exhibition so as to turn a thought on art into a public affaire.

According to the space attributes in the curatorial process, some blocks are planned in the exhibitions sites allowing the artists’ proposals to develop separately.

The exhibition space of the GTB this year can be divided roughly into three types. First of all, the white box space of Our museum. Secondly, Northern Campus, the refurbished exhibition site consisting of detached houses is mixed with the living aura of the residents’ daily life. While spectators are looking at the artworks, they can sometimes see the daily life patterns of opposite family, such as cooking and drying clothes. Finally, Nine Single Rooms Art Space, comes in between the spatial characteristics of the first two types. It was originally designated as single dormitory for faculty members and then converted into an exhibition space, with an inner space relatively simple and square, compared to that of Northern Campus.

After the novel is sent out, the artists start to conceive their proper creation. According to the spatial characteristics of the sites, we divide the space physically and chronologically and invite the artists to develop their proposal in different directions like in the Solitaire card game. The multidirectional development process is somewhat similar to the card game in which the possibly played cards cards/proposals

The process of development of this line is somewhat similar to the hand. All artists can know what kind of cards other artists may throw in this biennale and what kind of works they propose (for which I also personally travel to Europe, and artists) Discussing the works of yourself and other participating artists), even if the artist sees the cards that are now open and then changes their cards, it is not a bad idea. In short, before the artist submits the project plan, he can see more or less the appearance of the exhibition he participated in after the formation of the future. We consciously intervene at this stage to form this exhibition.